Despite rejecting ’nuff offers of projects over the years something about Gilles Peterson’s Cuba project f elt right!  The results of their visits to Havana and beyond are now beginning to surface… here’s a taste… 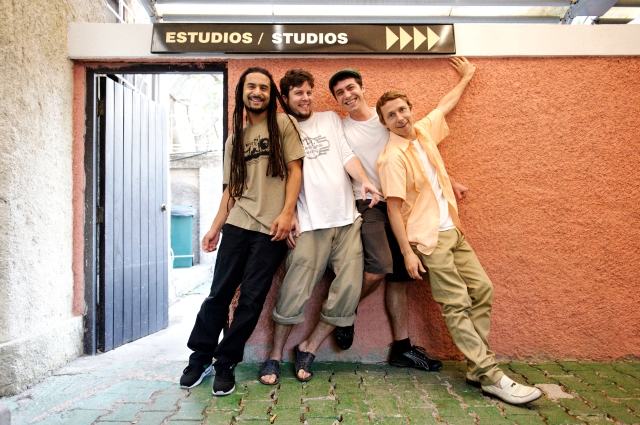 “I was totally out of my element, but you have to do these things in life to change and grow, to learn about yourself and to learn about other people as well, you know. I knew from the start it was going to be a real learning experience – when we first went out there we didn’t even have a concept for what we were going to do. The plan was literally just go to Cuba, link up with some musicians, check out the vibes, and then see what happens.”

“I like to think that it was interesting for [the Cuban musicians] to hear what they do in a completely different context,” he says. “I wanted [the album] to feel Cuban in a way, to respect the musicians and the culture, but at the same time I still wanted to make music that I could play to my audience, and in my environment – on a soundsystem. It’s Havana meets South London, you know?”

Mala quotes from Fact magazine … watch out for a full interview later this week – http://www.factmag.com/