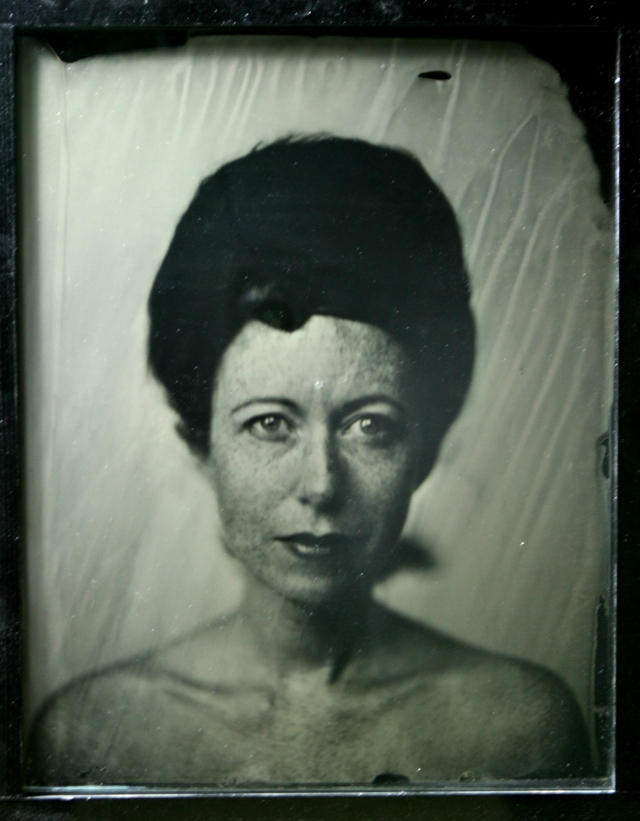 Alchemy is a chemical process imbued with magical power associated with transmuting a common substance, usually of little value, into a substance of great value and it’s this mystical medieval practice that has provided Photo50 curator, Sue Steward, with a methodology on which to base her selection for The New Alchemists – a visual highpoint within the barrage of imagery on show and on sale at this year’s London Art Fair.

In a previous life Sue was a co-conspirator of mine on the global music scene. She contributed to Straight No Chaser magazine and penned the globally acclaimed book, ‘Salsa – The Heartbeat Of Latin America’. However, having spent years as a picture editor she has now been reborn as a writer, broadcaster and curator of photography.

It was pleasure to catch up with her at Photo50 and she was bubbling over with excitement at the response to the show and ready to impart all kinds of insights into the works of the 12 photographers she had chosen as her New Alchemists.

All the people in the mix were chosen because “their work transcends the print” and focuses on alternative techniques and approaches that allow them to move into new dimensions that re-present the art of photography to the viewer. 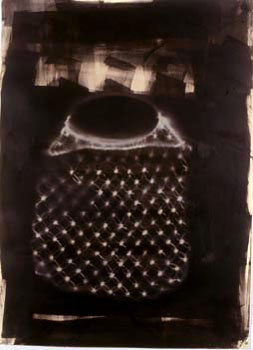 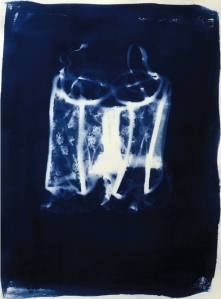 Enthusiastically, she guided us through the work Joy Gregory and her Objects of Beauty series and ghostly images of Handbags that were inspired by her visits to the townships in South Africa.

Sue immediately bundled us into the space showing a short film of Walter Hugo in action. His punky attitude is a compelling collision of modern scientific knowledge and deep, dangerous old school techniques. Sue is a fan… a big fan… and I definitely want to see more work by this man.

Politics and photography have long gone together due to the immediacy and impact of reportage and in this show we found two ends of the conceptual spectrum explored.

Opting for a return to a hands-on analogue approach we found Veronica Bailey creating a modest installation that explored and illuminated the front line experiences in conflict of American journalist, Marguerite Higgins. Meanwhile David Birkin‘s Profile & Embedded Series took grainy old photographic images from Korea, Nagasaki  and Iraq and combined them with numeric digital codes  based on personal info about the victims of the conflicts. It was an interesting piece that took some unravelling and made me wish that the titles had been less conceptual and more upfront politically. 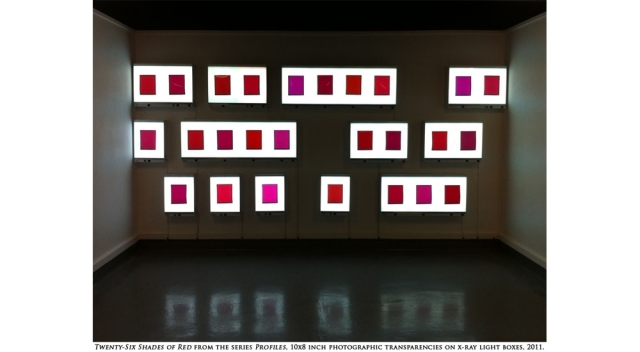 Esther Teichmann‘s fantastical landscapes, based on family photos, somehow reminded us of Peter Doig’s show at the Hayward and if nobody forked out $3200 for a piece  by Michael Wolf – whose Real Fake Art combined shots of Chinese copy artists with their reproductions of works by Lee Freidlander and William Eggleston – I would gladly find a safe wall space and look after them until a buyer comes along. 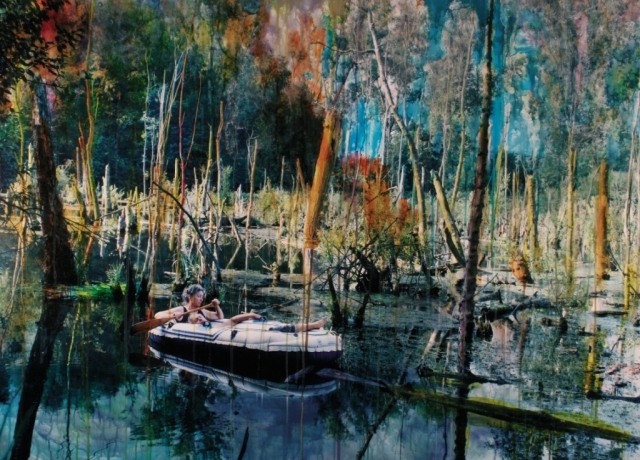 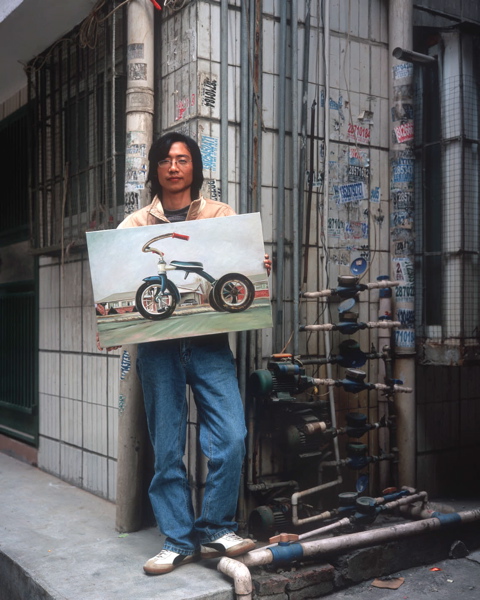 The London Art Fair is an expensive visual jumble sale where everything’s on sale from Sheppard Fairey to Miro ( with whole bunch of unknowns in between). Basically, it’s about art as investment but despite all that Sue Steward’s informed choice of artists at Photo50 will ensure that the ideas and images of these New Alchemists will continue to resonate with this viewer in months to come .