SO LONG ERIC! Not Dolphy… Hobsbawm!

‘So long Eric’  was Charles Mingus’ tribute to the late great saxophonist/bass clarinetist Eric Dolphy and in this short piece I pay my respects the another revolutionary, another Eric – Eric Hobsbawm – who passed away a couple of days ago aged 95. 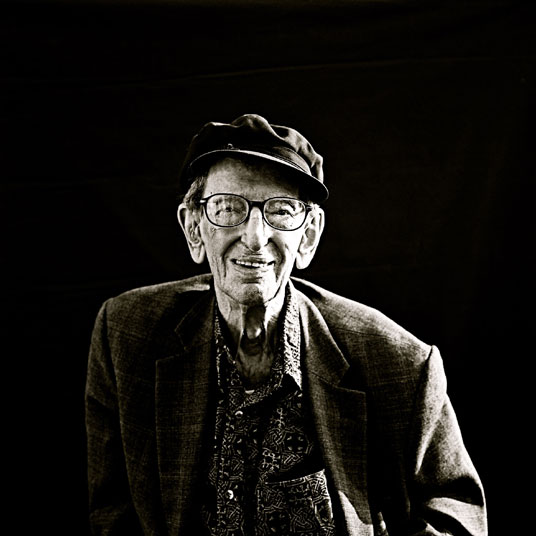 As an aspiring young painter and Marxist back in the early Seventies I found Eric Hobsbawm and EP Thompson’s approach to history and culture a revelation.  Thompson’s weighty Making Of the English Working Class  was an inspirational and essential read and as the years have progressed people’s history – culture and class – remains something of an obsession.

I expect little from our elected politicians who, on the whole,  tend to be devoid of any cultural depth but I definitely suffer ongoing frustration with the radical left’s inability to recognise the significance and vital importance of  culture  in relation to their economic strategies. It’s a frustration that has been allayed only by the contributions of a few, one of whom was Eric Hobsbawn.

I was moved by Jonathan Jones’ perceptive piece in the Guardian and was gratified by the way he clarified Hobsbawm’s radical, and largely unrecognised, contribution as to how we all perceive popular culture today. He was an heir to the ideas and concepts of Karl Marx but he was no “clunk click” Marxist.  He was a thorough and challenging thinker and you could do worse than delve into his four volumes on the History Of The World or seek  out his collaboration with George Rudé – Captain Swing.

Besides being a card carrying commie like myself Eric was a jazz-head. As ‘Francis Newton’ (named after a Communist jazz trumpeter who played on Billie Holiday’s ‘Strange Fruit’), he wrote a column every month or so for the New Statesman and he did it for about ten years. He was regular at the Downbeat Club in Soho during the Fifties and was no Philip Larkin. As a jazz journo he checked out one of the Duke’s last gigs in San Francisco and attempted to interview a catatonic Bud Powell in Paris.  Basically, Eric Hobsbawm  found that he could slip away from the rigors of academia and often fraught world of political activism into another world  – “no milieu is more tolerant than that of jazz musicians.”

Eric Hobsbawn was an unstoppable intellectual force and if he had no regrets about the political positions he’d adopted at different times I’d be surprised. Regardless of the times and the forces that railed against him and his comrades his intellect and passion drove him on. There was a humility about that generation of intellectual Marxists and I for one benefited from their openness and encouragement. So, right now, as I await a new generation of radical thinkers armed with the  ideas and the determination to inspire a generation I’ll doff my Baker’s Boy and say, ‘So long Eric!”

1 Response to SO LONG ERIC! Not Dolphy… Hobsbawm!