Last Thursday, we wandered into The Photographer’s Gallery in Soho to check two exhibitions – Charlotte Dumas’ Anima and The Widest Prairies and HUMAN RIGHTS HUMAN WRONGS.

Upon entering HUMAN RIGHTS HUMAN WRONGS I was confronted with 316 original prints, from the prestigious Black Star Collection, that presented a mirror to my own life on this planet. The black and white reflections that bounced back to me revealed decade upon decade of global conflict, images that revealed the dark side of humanity and proved that despite the millions who had died between 1939-1945 no lessons had been learned. In fact, that war simply created a host of others as people demanded social and economic justice – freedom from colonialism and imperialism. These were the struggles that I and my friends sought to understand, learn from and supported – from Algeria to Vietnam to South Africa and Angola to Nicaragua and Chile. Today, we have new wars – religious, ideological, ethnic and economic, the fragmenting of empires, the combined threat of climate change and the control of energy sources. We need to grasp that bigger picture right now.

HUMAN RIGHTS HUMAN WRONGS uses the 1948 Universal Declaration of Human Rights as a point of departure “to examine whether images of political struggle, suffering and victims of violence work for or against humanitarian objectives, especially when considering questions of race, representation, ethical responsibility and the cultural position of the photographer.”

Curated by Mark Sealy – Director of Autograph ABP – HUMAN RIGHTS HUMAN WRONGS commences circa 1945 and in timely fashion, considering the recent events in Ferguson and other cities in the USA, includes some poignant and resonant images of Dr Martin Luther King and Civil Rights Movement march from Selma to Montgomery.

The exhibition also features incredible images – often accompanied by revealing notes, written at the time, by the photographer – of the independence and liberation movements in both Latin America and Africa ( including Kenya, Algeria, Chad, and Congo). Portraits of Nobel Peace Prize winners Lester B. Pearson, Yasser Arafat, and René Cassin sit alongside images of war and genocidal conflict from Vietnam to Rwanda and protest movements in Berkeley/California, Chile, and Argentina.

These photographic images are at times harsh, sickening and inevitably disturbing. Time after time they reveal humankind in abject, euphoric or violently explicit conditions that force us, the viewer, to reflect and dig deeper, thereby confirming an understanding that it is our duty, in 2015, as global citizens, to reaffirm the case for human and civil rights.

Will it take another exhibition like Human Rights Human Wrongs – in 10 or 50 years time – to make us regret not doing more right now? 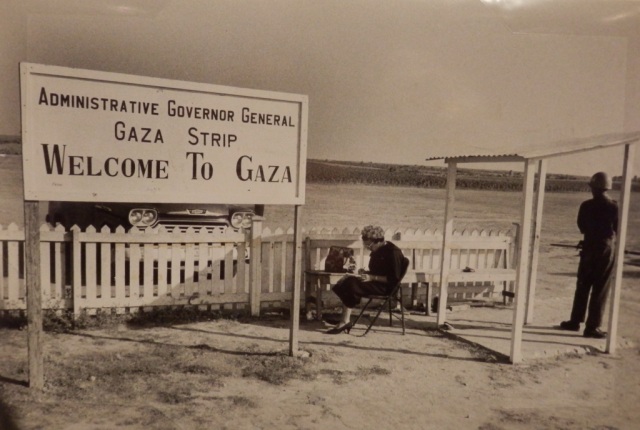 As it went, our first stop in the Photographer’s Gallery was on the top floor and Charlotte Dumas’ images of wild horses in Nevada. The viewer is transported to cowboy country and a land that remains as wild and untamed as the quiet, tough looking horses that freely roam the landscape. It’s ironic that the one institution which interacts with these animals is the local penitentiary. There is something primal about horses. I can understand how people like to be in their presence and even find it healing. As a species they are ancient and it’s that primal physicality that comes across in Dumas’ short film of the horses, who draw the gun carriage carrying coffins at Arlington cemetery, going to sleep. It was quite calming and a welcome contrast to what was to emerge a couple of floors below.