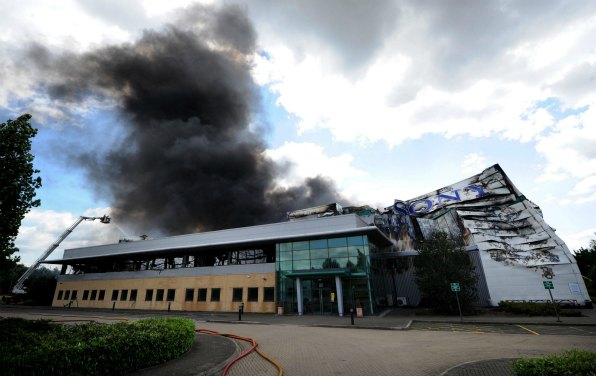 Ohhhh maaan… I was distressed to hear about the fire at Sony’s DADC distribution centre in Enfield which was burnt to the ground during the riots. This is a tragedy… a tragedy that will seriously impact on the most creative and independent sector of the UK music industry – something that is close to our hearts!

I have a lot of good friends running the record labels listed above and this disaster will undoubtedly force their backs to the wall. All these labels have lost some, or in the worst cases, all of their stock. Please take note that whilst it is expected that insurance will cover the lost stock, the reality for many labels is that they will not be compensated or insured for an interruption of trade or the additional capital to reproduce the stock that they have lost and the promotion in which they have invested. Disaster.

Basically, all these companies rely on steady sales of their wide and varied catalogues that they have lovingly built over time. For them it may not be cost-effective to reprint sections of their catalogue that only sell a small amount each year, but which collectively amount to a large part of their income.

Over the past 48 hours PIAS and AIM (Association of Independent Music) have been in dialogue with MCPS, PPL and other companies and organisations to discuss ways in which these additional and un-insured costs can be mitigated. Additional efforts are being made to ensure the wheels of supply continue to turn and there has been a genuine outpouring of support from big names in the business and individuals, all of whom want to ensure the vibrant creativity associated with independent music continues.

Basically, without these record labels and film distribution companies we wouldn’t have access to a host of great musicians and film makers, from around the globe, who exist outside of the mainstream. 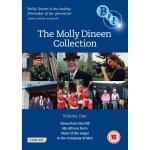 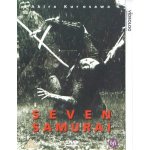 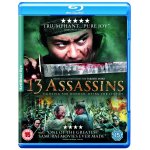 So, what can you do? If you were thinking about buying any music or films digitally from Soul Jazz, Brownswood, Rough Trade, Artificial Eye… whoever… now is the time to do it. This will put some dosh back in their bank accounts. It will contribute to their survival and it will ensure that we have continued access to the deeper culture that the corporates are simply not interested in.

Here’s a few suggestions to check out: 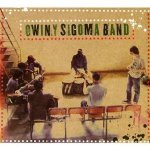 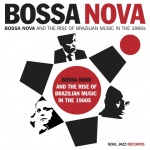 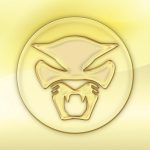 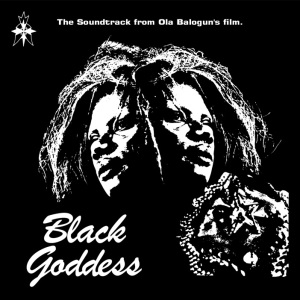 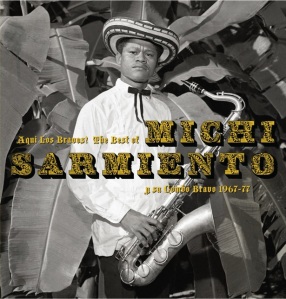 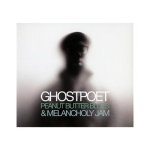 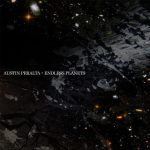 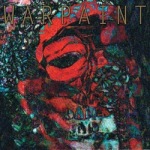 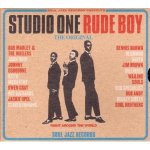