DRC Music in Kinshasa: Rumble In The Jungle 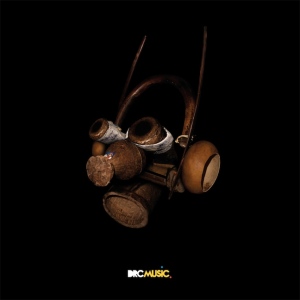 If you’ve been diggin’ the Owiny Sigoma collaboration that Gilles P released via his Brownswood imprint you’ll be up for checking Damon Albarn’s latest project.

This album was recorded over the course of five days in Kinshasa and in collaboration with a host of Congo’s finest contemporary musicians and it’s a million miles away from the soukous of Wenge Musica, Kofi Olomide at al. Watching the video took me back to the innovative B&W Melt2000 recording sessions in Jo’burg and Cape Town; there’s a real sense of exchange and mutual discovery at work in these sessions.

‘Kinshasha One Two’ is set for release via Warp digitally on October 3rd/4th in the UK & US and physically on November 7th/8th. Proceeds will go to Oxfam to help their relief efforts in Democratic Republic of Congo.