A little show of Resistance that failed to make the headlines! Wonder why? 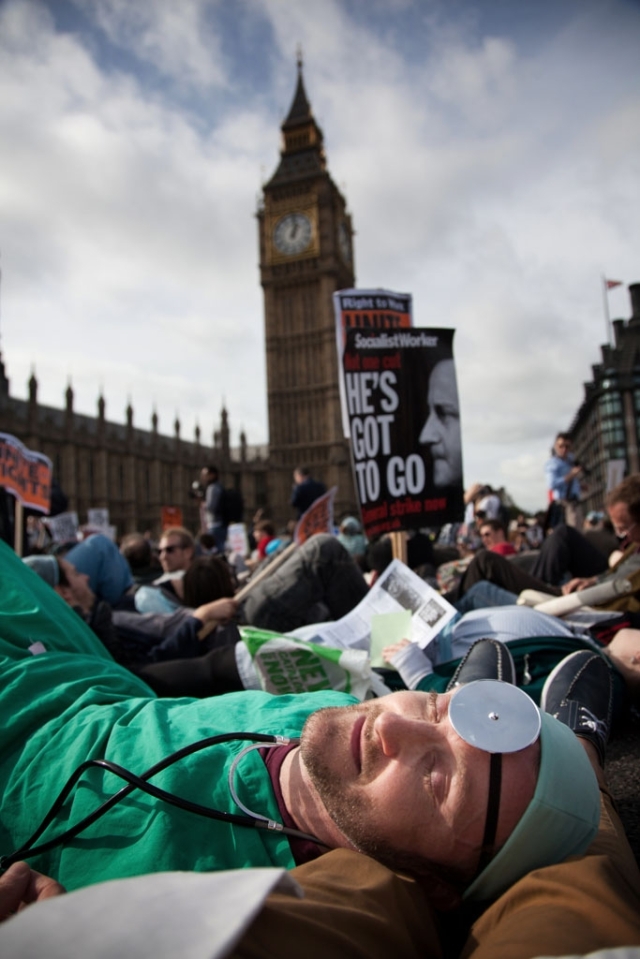 My good friend and photographer Kristian Buus was on the case on Monday as the Health and Care Bill, which has been passed by the British Parliament, is now due to go to the House of Lords. In protest against the bill, which aims to deconstruct and privatise large parts of the NHS, a host of UK Uncut activists together with disillusioned, angry and militant health workers and trade unionists blocked  Westminster Bridge from 1pm til 5.30pm… four and a half hours!

While the “quality” press obviously deem such protest as unworthy of coverage I say: “Big respect to all concerned as they provide an example to us all. Especially now, as the unemployment figures have soared to 2.57 million!”

Right now I’m hearing echoes from another era and John Lydon spitting lyrics about ….  ‘No  Future…’ 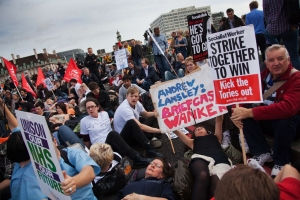 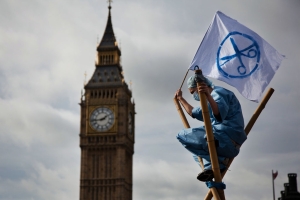 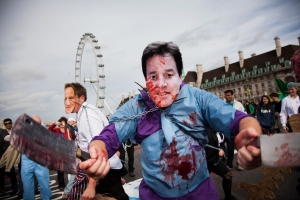 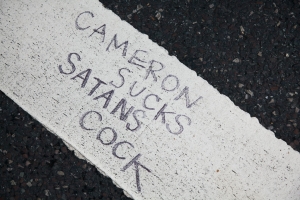