Jazz Is My Religion

JAZZ IS MY RELIGION… 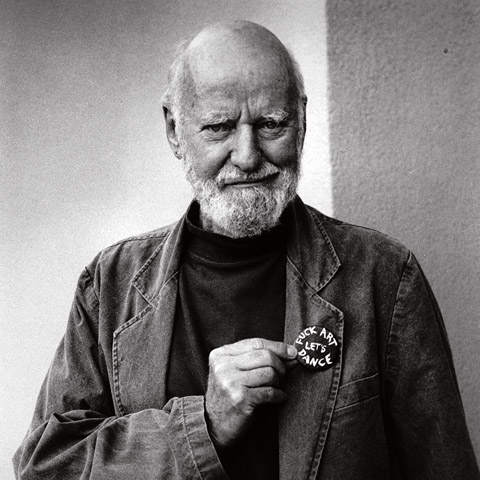 Scanning my mails I noticed that San Francisco based http://jazzybeatchick.com had posted a poem by Lawrence Ferlinghetti. I decided to check it out. I’d once rung Ferlinghetti’s City Lights bookshop in the hope hustling a copy of Serge Bramley’s excellent book on Macumba to review for Straight No Chaser. To my amazement the man himself answered the phone. Whoah… I was on a transatlantic call with a Beat Generation legend and he said he’d gladly send me the book. Anyway, I digress. Scanning Jazzybeatchick’s posts I notice another post entitled Jazz Is My Religion which sparked off another memory…

During a stay in hospital I recall having to sign a form that would enable the authorities to summon the correct denomination… Methodist, C of E, Buddhist, Muslim, Hindu … whatever… to administer one’s last rites should the said treatment not prevail. And believe me, the amount people who snuffed it on that ward was radical. So, without a hesitation I filled the appropriate space with the word JAZZ. Yeah… that felt right. Jazz. Jazz is my religion.

JAZZ IS MY RELIGION by Ted Joans

but some
holy places are too commercial (like churches) so I
don’t dig the
sermons there I buy jazz sides to dig in solitude Like
man/Harlem,
Harlem U.S.A. used used to be a jazz heaven where most of
the jazz
sermons were preached but now-a-days due to chacha
cha and
rotten rock ‘n’roll alotta good jazzmen have sold their
souls but jazz
is still my religion because I know and feel the message
it brings
like reverend Dizzy Gillespie/Brother Bird and
Basie/Uncle
Armstrong/Minister Monk/ Deacon Miles Davis/ Rector
Rollins/
Priest Ellington/ His funkness Horace Silver/ and the great
Pope
John, John COLTRANE and Cecil Taylor They
Preach A Sermon
That Always Swings!!

jazz is/YEAH BOY!! JAZZ is my religion and dig this:
it wasn’t for
us to choose because they created it for a damn good
reason as a
weapon to battle our blues!JAZZ is my religion and its
international all the way JAZZ is just an Afro-American
music
and like us its here to stay So remember that JAZZ is
my religion
but it can be your religion too but JAZZ is a truth that is
always
black and blue Hallelujah I love JAZZ so Hallelujah I
dig JAZZ so
Yeah JAZZ IS MY RELIGION…….

OK… Now here’s a little film of Ted Joans – poet, surrealist, trumpeter, and painter – doing a reading in Amsterdam and as a reflection of the times Joan’s can’t help but drop in a diss of “Dave Brubeck and some other phoney musicians…” that didn’t appear in the original poem..

Take 5 Baby! and while we are on the Jazz-oetry vibe the 40th Anniversary of Lightnin’ Rod’s ‘Hustler’s Convention’ is upon us. 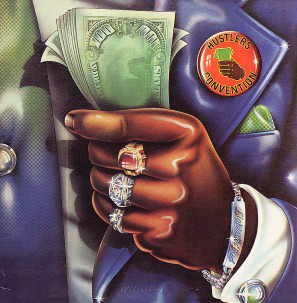 Back in 1973 a fast-talking, hustler by the name of Sport played a seminal role in the birth of Hip-Hop. Brought to life by Lightnin’ Rod a.k.a Jalal Mansur Nuriddin of the Last Poets and backed by music provided by Kool & The Gang among others his street tales of card games, dice and chasing women influenced Wu Tang, Ice T, Public Enemy, Jungle Brothers, Black Moon and many more.

To mark the’ 40th anniversary of ‘Hustlers Convention’, Jalal Mansur Nuriddin takes to the stage alongside the Jazz Warriors International Collective to bring the innovative and original story to life. It will be the first time ever the album has been performed live since its release.

In the pipeline is a brand new feature documentary on the pioneering role Jalal and the ‘Hustlers Convention’ LP have played in the evolution of rap. The film is set release in 2014 and be warned this session will be filmed. 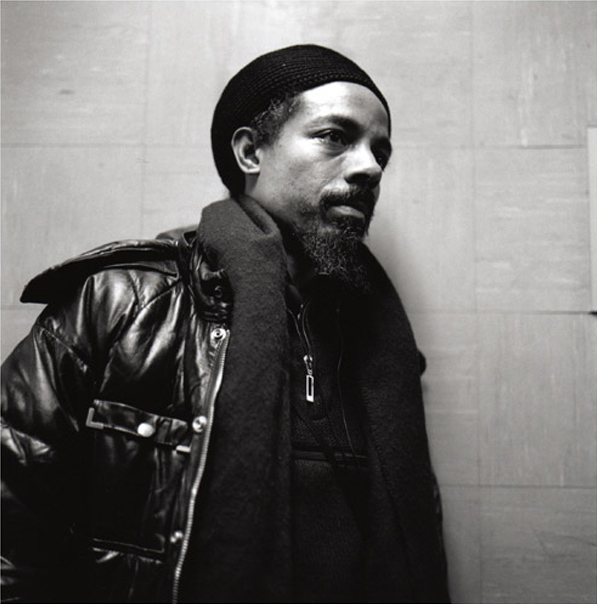 Support is by Malik & The O.G’s and our host on the night is poet Lemn Sissay. A radical happening for all hip-hop, spoken word and jazz headz. Flash it.