Push – Back on the block & on a Mission! 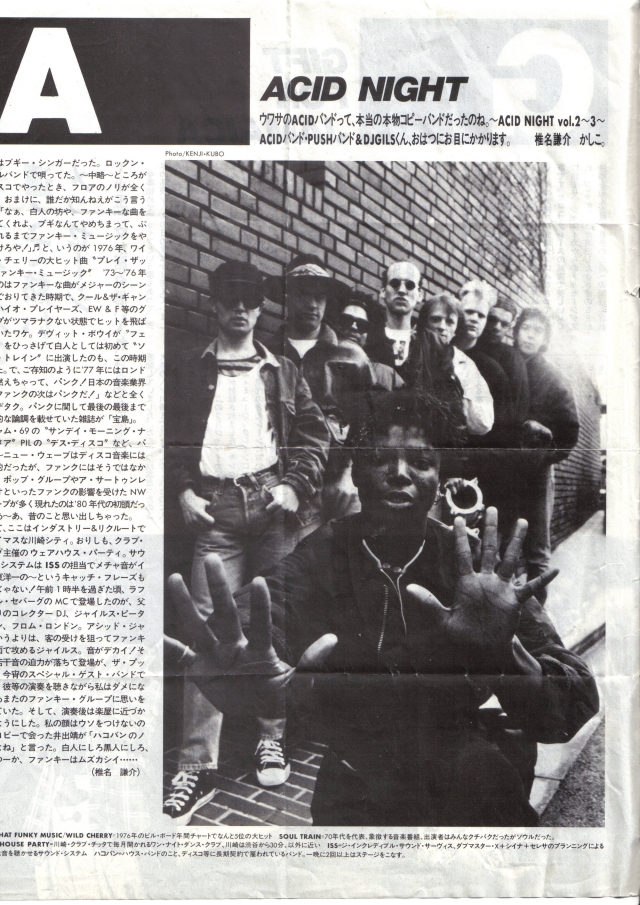 PUSH WERE ONE OF THE MAINSTAYS of the Eighties Rare Groove and Acid Jazz scene alongside Brand New Heavies, Young Disciples and Soul II Soul. In 2011 they are back on the block. Fresh from supporting George Clinton and Funkadelic they have dropped a single - a previously unreleased track that features their original vocalist - now international mega star - Seal. ‘Lay It On The Line’ is a wah wah ‘n’ lead guitar driven funky little gem that was recorded back in ‘89 and recently unearthed in the Push archives! A ‘Push Retrospective 1987 – 2004: 'Return of the Rare Groove' is also imminent on their own Push imprint. . It unites their classic, under exposed ‘Can’t Fight It’ and ‘People’ albums on one CD. Out in September, in the UK & Japan, a brand new set of recordings - ‘On A Mission.