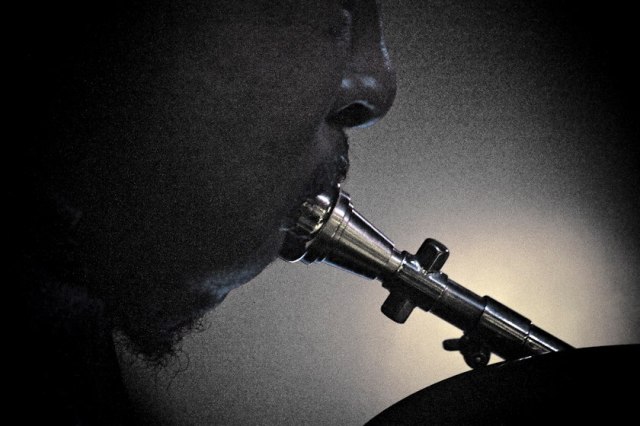 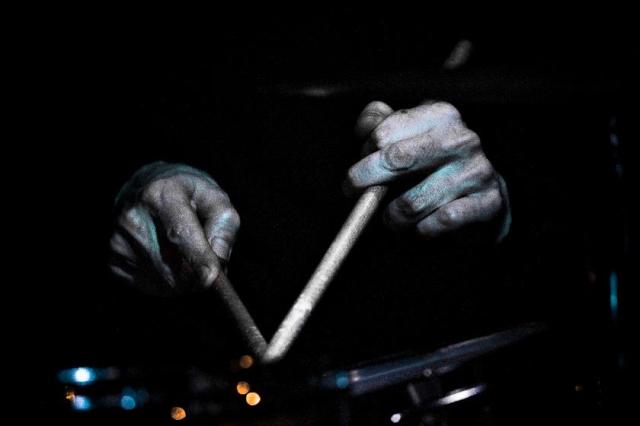 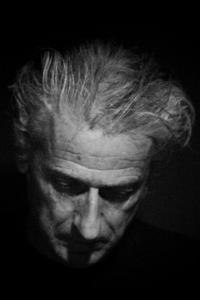 I first encountered Nadjib Le Fleurier at FREEDOM!, our Sunday night pure improv-jam session at Charlie Wright’s and these are selection of shots that materialised from the second session which featured a host of players and singers. In house were veterans of the improvising scene like pianists Pat Thomas and Steve Beresford and drummer Steve Noble along with younger initiates like singer Chantelle Nandi and harpist Tori Handley The buzz on the night was deep throughout and the combinations of players produced fascinating results… for example, five singers who’d never sung together before dropping a totally unaccompanied piece. Nice to have bassist Neil Charles in the house and Maurizio Ravalico whose percussion rig consisted of a surdo drum, copper bowls, lots of ball bearings and various metal sticks – quite compelling.

Here’s what my good friend Mish Aminoff wrote about Nadjib based on a photographic collaboration with the Lucumi Choir: “Nadjib’s unusual parentage – half Indian-half French – along with being brought up mixed race in both Paris and London during the 60s and 70s has resulted in a particular sensibility with regards to identity issues. This is manifested in his visual work, both in his representations of multicultural London and in his more graphic and abstract work, where themes of duality and opposition are apparent. His background as a graphic artist and designer also contributes to a highly developed sense of composition, texture and colour. Nadjib’s love of nature is evident in all his photography, whether it pays homage to the power of nature taking over urban landscapes, or the beauty of nature in all its cycles and seasons. The devastating effects of long-term illness continue to be integrated into Nadjib’s creativity; represented by themes of ageing, mortality, and a sympathy and awareness of disability and the invisible.”

The next session of FREEDOM! is 21st April