Jazz In The Round returns to The Cockpit

“This night is the sort of thing I’ve wanted to be involved in for a long time,” says Jazz On 3’s Jez Nelson.

While they considered calling the night “Jazz Snobs Eat Shit” Jez and his firm  opted for a more sensitive and positive vibe whereby they can bring together bands and artists from different scenes, genres, cultures and generations. Their only watchword, says Jez, is “quality”.

During the Sixties this iconic West London theatre hosted live in-the-round TV music broadcasts of artists like T Rex and Jez maintains their  sessions will be equally intimate and will  feature 3 acts – a headliner, a brand new act, and a one-off solo spot. Between sets he will be chatting to the artists about whatever is on their mind and at the end of night he’ll be busting a little DJ set in the bar.” 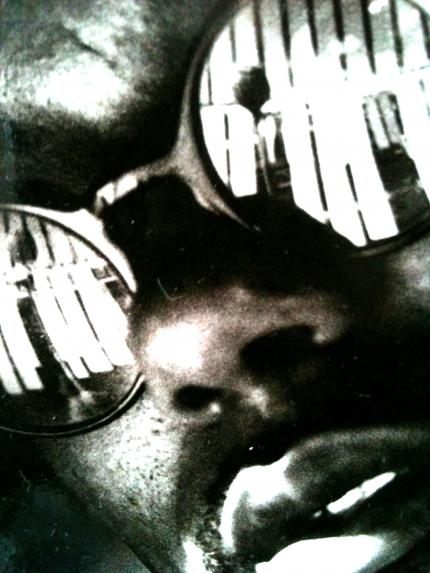 Kicking off the night at 8.30pm will be Jazz Ahmed (flugelhorn/trumpet player), Lewis Wright (vibes) and Dave Mannington (guitar) and they will be followed by a solo set from the Cinematic Orcghestra’s heavily respected guitarist & soundscaper Stuart McCallum.

Radio presenter, Jez Nelson has long been at the epicentre of the UK jazz scene and on the basis of a weekly diet of fresh CDs and excellent live gigs  he maintains the scene here is in a really healthy state. The music is coming from all directions and as a reflection of  this future sessions will include a host of new generation players.

Andrew McCormack and  Flashmob feat. Ryan Williams, Rory Simmons, Will Collier and Nick Smalley  will be joining in February and Dave Eliot and Shadow Writing will  joining the line-up for March session.

As Jez says, “It’s only 7 quid to get in!”… so free your mind and your ass will follow!

1 Response to Jazz In The Round returns to The Cockpit